We are proud to announce that Mr. Larry Pressler has accepted the position of Project Manager for SAFB Food Services.

We had several really strong internal candidates for the job, and we want to thank them for their contribution to this process.  This just confirms that we have a bench full of talented leaders that are ready to take on new an 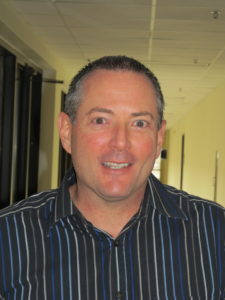 Larry is an active participant in his community outside of his time with WSC.  Larry and his wife are members of the North Texas Foster Parent Association, he is a 2005 Graduate of Leadership Wichita Falls and is an active member of his church.

Please congratulate Larry on this Promotion and be ready to support him in his new role.